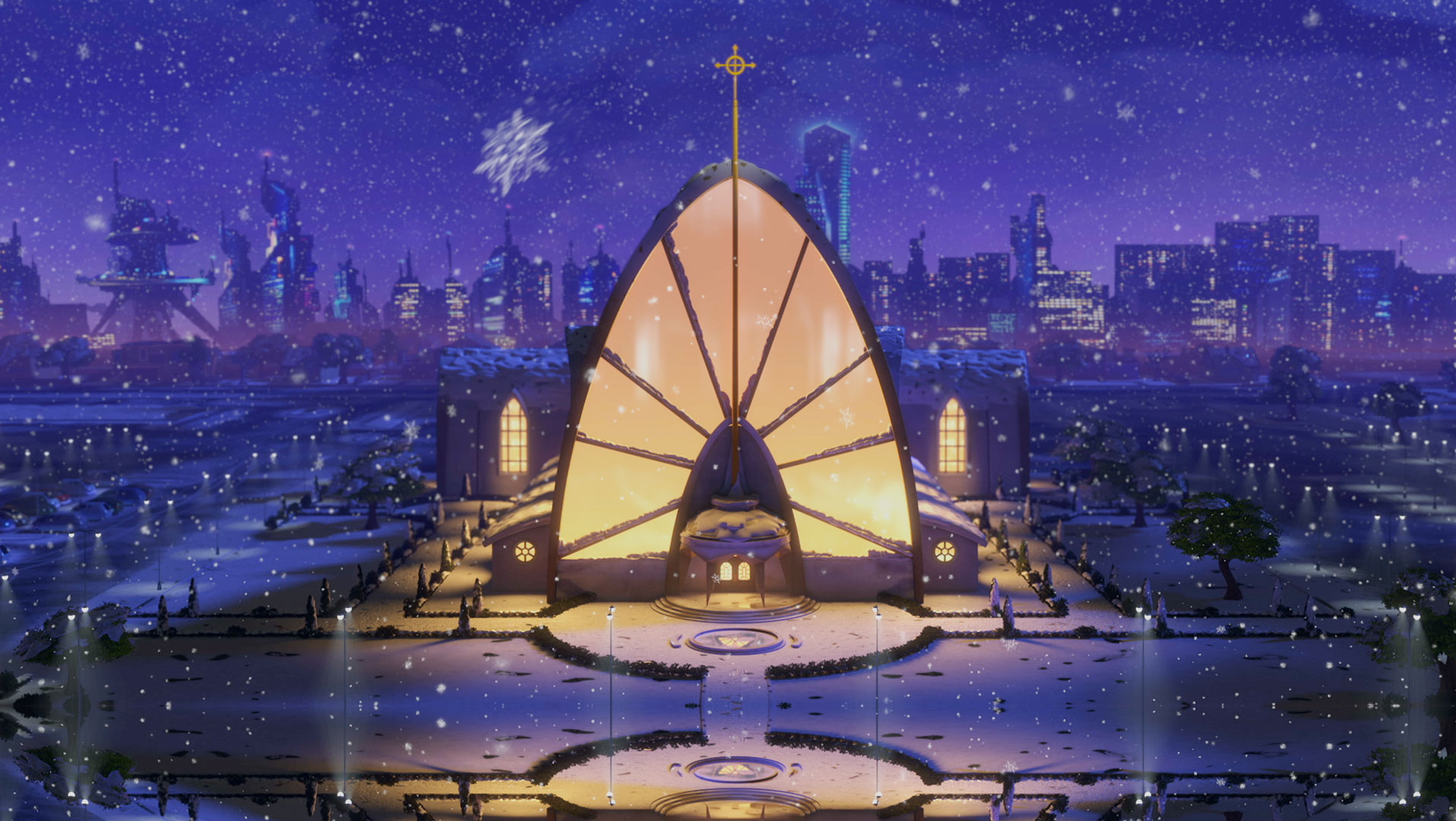 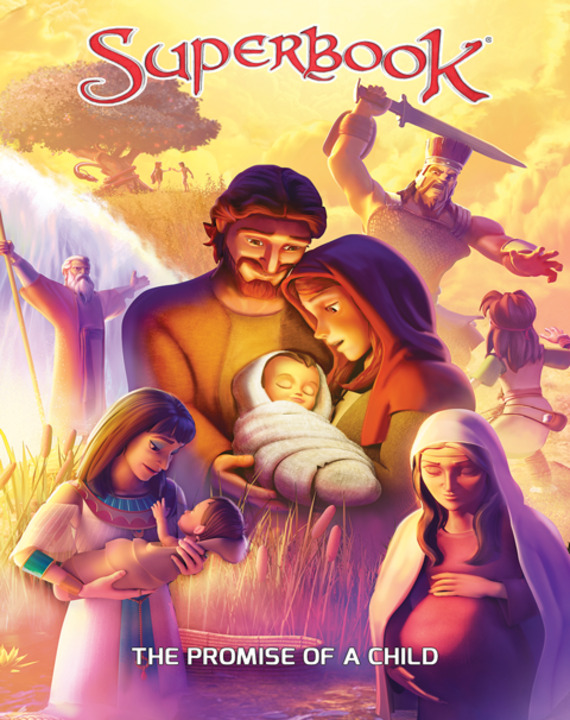 The Promise of a Child

Chris has writer's block while trying to come up with a new Christmas song for the youth group's Christmas service. He needs inspiration like writers of Christmas hymns in the past. Superbook whisks our heroes away to witness Bible stories they have experienced on previous Superbook trips like the Garden of Eden, Abraham and Sarah, Moses' birth and leading God's people from Egypt, Ruth and Boaz and David and Goliath. Finally, the kids watch as Mary is told by the Angel Gabriel that she will give birth to the Son of God. With that, Chris, Joy and Gizmo are whisked home and Chris has his inspiration for his new song - "The Promise of a Child." Genesis 3:15

God's plan for our salvation.

Why was Abraham willing to kill his own son?