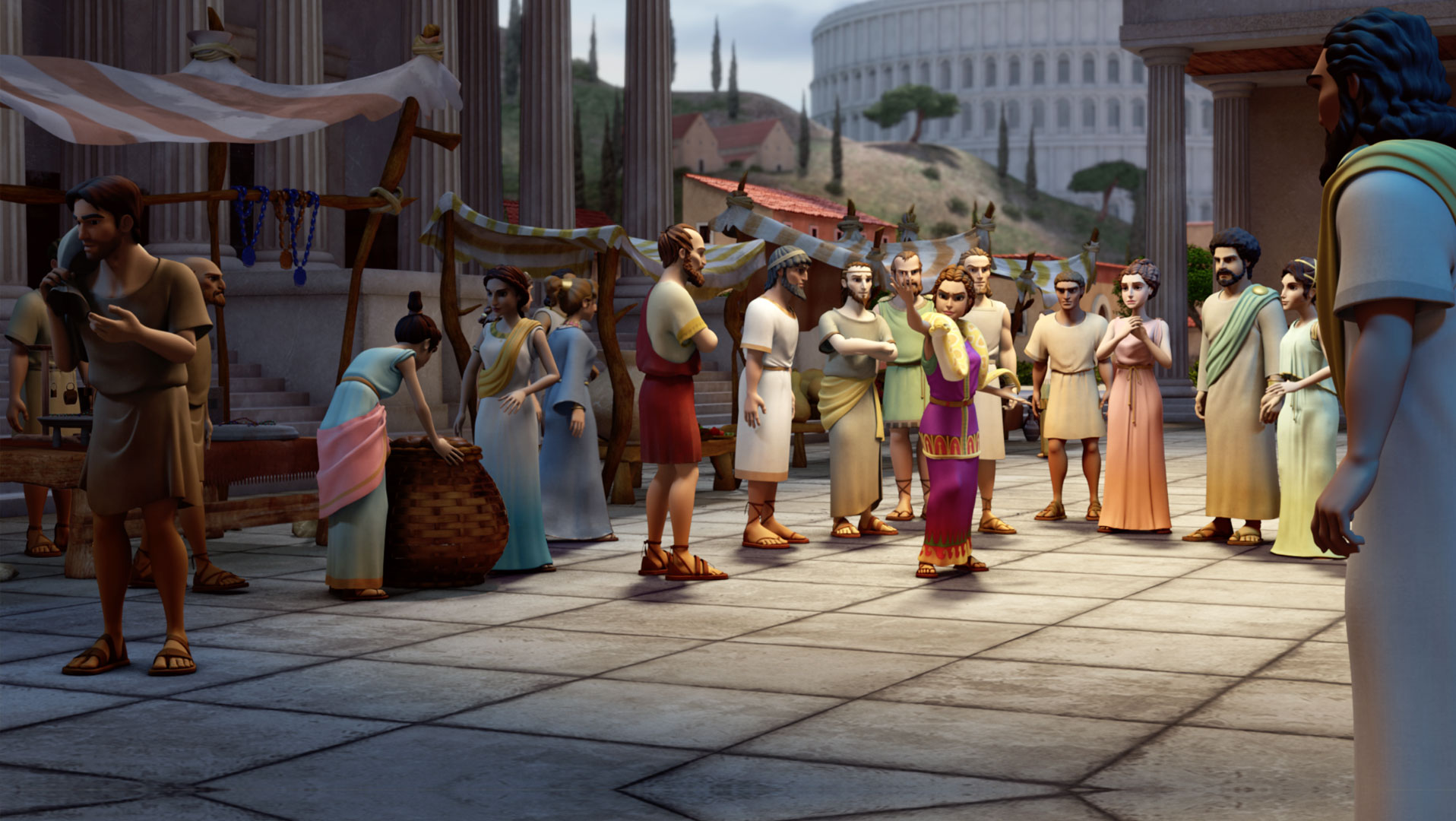 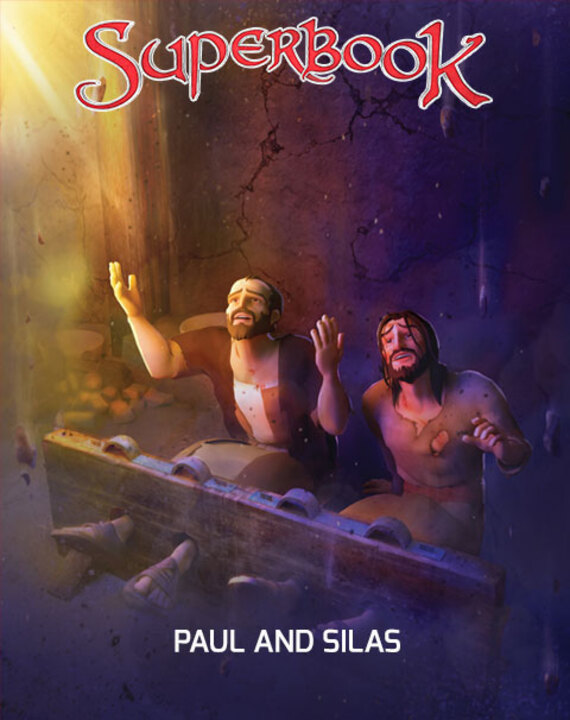 Joy is down in the dumps because she's due to have a her tonsils out. Superbook whisks the kids away to Philippi, where they encounter Paul and Silas preaching and being arrested for casting out a demon. Joy watches Paul's behavior as he and Silas sing praises to God in prison! Paul and Silas are miraculously freed from prison by an earthquake, then share the Gospel with the jailer and his family. They believe and are baptized as believers in Jesus! Joy returns home and vows to try and be joyful even in the most dire circumstances, like Paul and Silas! Acts 16:1

Be joyful, even in the worst circumstances.

Did Jesus ever do anything bad when He was little?