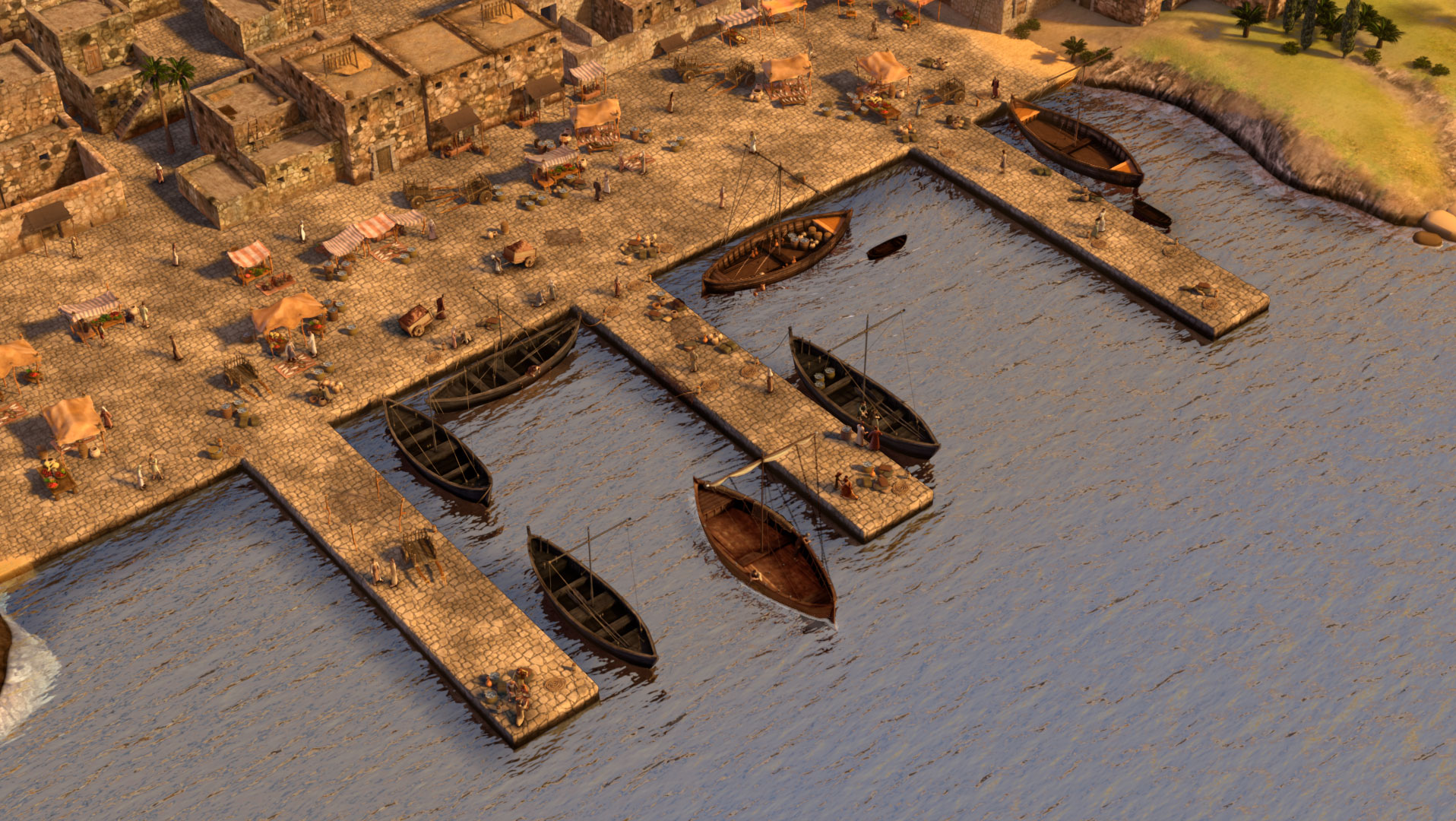 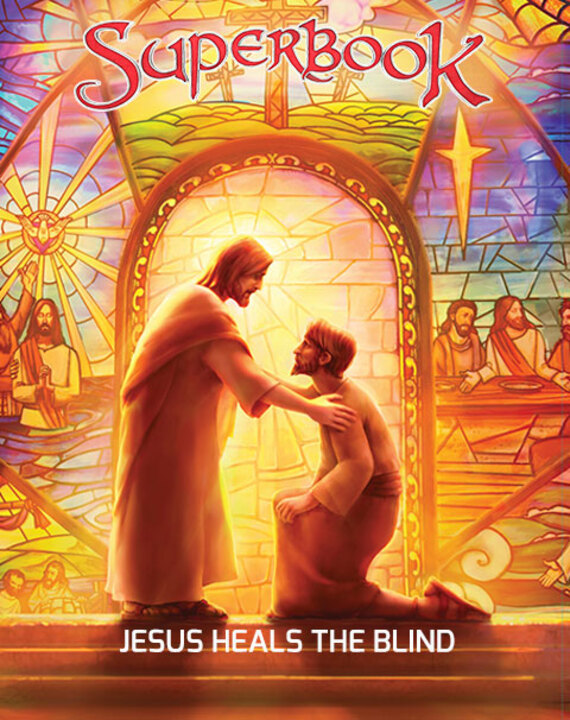 Joy and Chris go to see a Christmas pageant that Chris' dad is running lights for. Chris recognizes the church as the one his grandfather took him to. This causes him to wonder why they no longer go to church as a family. Superbook arrives to take Joy, Chris, and Gizmo back in time to watch Jesus heal three blind men. They discover that some people are too blind to see Jesus as the Messiah. John 2:11

Some people are too blind to see the gift Jesus is to us. Those who can truly see become His followers.